A research on fluidity and continuity in image production carried through a series of photographic and cinematographic experiments.

Much of the practice I developed for this project finds its roots in an idea I had twelve years ago. At the time, I often lacked care for my cameras and I ended up many times with broken and ripped films, as well as countless light leaks. The spills became so significant that they started to span over few frames. The leaking of light became a form of connection between frames, a bridge. While I was fascinated with the poetic and aesthetic impact it had on images, what stuck in my mind was the idea of linkage. The interstitial space between frames became the center of my attention and I wondered what would happen if this separation was abolished.

One of the first outcomes of the research is my film Abiding (2019). Below is the trailer, and more information here and the full version here.

In the last two years, I focused my artistic practice on answering this question through the deconstruction of the fragmentary regime of image production. Departing from the assumption that a dominant form of photography was established on a solid and discontinuous logic, my aim was to examine the possible implementation of a logic based on fluidity and continuity. This was approached by highlighting and modifying the elements which enact the fragmentation in the camera mechanism. As a result, the interstitial space between frames was erased by dismantling the shutter and the intermittent mechanism of the camera. 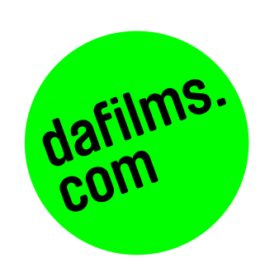